Come and learn with us! 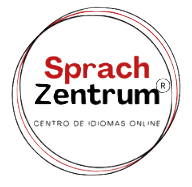 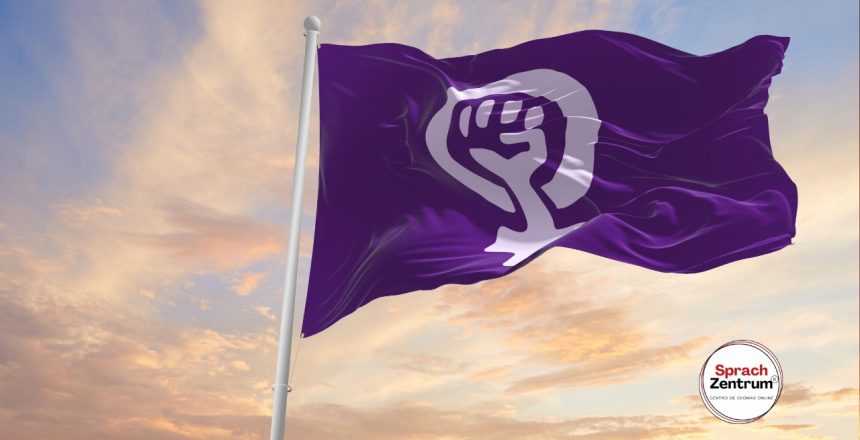 Discrimination against girls and women has found its maximum expression in systematic acts of violence, that violence that is exercised every day, in all areas, and that is the object of indifference and polarization.

Gender violence and inequality constitute the most entrenched and institutionalized violation of human rights in the history of humanity; and, an essential expression of the crisis of the institutions and of a non-existent rule of law today.

The lack of clear and forceful public policies to prevent, eradicate and punish violence against girls and women has a negative impact on their freedom, health, safety, and life. In addition to undermining the development of countries and promoting the destruction of the social fabric.

Currently, femicides express extreme violence and social indifference in the face of serious public health and safety problems. From a social anthropological perspective, femicide is possible within a framework of structural inequality and an environment of violence, mainly in societies that reproduce mechanisms of oppression and with practices of symbolic violence as part of socially constructed strategies in contexts of the wide disparity in the exercise power.

Under this vision, the State is a structural party to the problem due to its inability to change the order in patterns and social roles as well as for favoring the normalization of violence, inequality, and discrimination.

The indifference that the State has towards a growing phenomenon such as femicide constitutes an important lack of the Belén do Para Convention, the Inter-American Convention to Prevent, Punish and Eradicate Violence Against Girls and Women, which frames the right of every woman to live a public and private life free from violence.

In this sense, violence against women is experienced in a spectrum that includes domestic violence, human trafficking, harassment, and lack of access to development opportunities, among others.

In a country with worrying figures of extreme violence against its girls and women, the design of public policies for prevention and attention to risk behaviors is urgent. It also requires mechanisms to regenerate the social fabric and develop a supportive, empathic citizenry that does not look the other way when witnessing an act of violence.

The names are many and the only way to prevent the list of women murdered for reasons of gender from growing is by eliminating indifference, normalization, and the systematization of any type of violence.

Come and learn with us 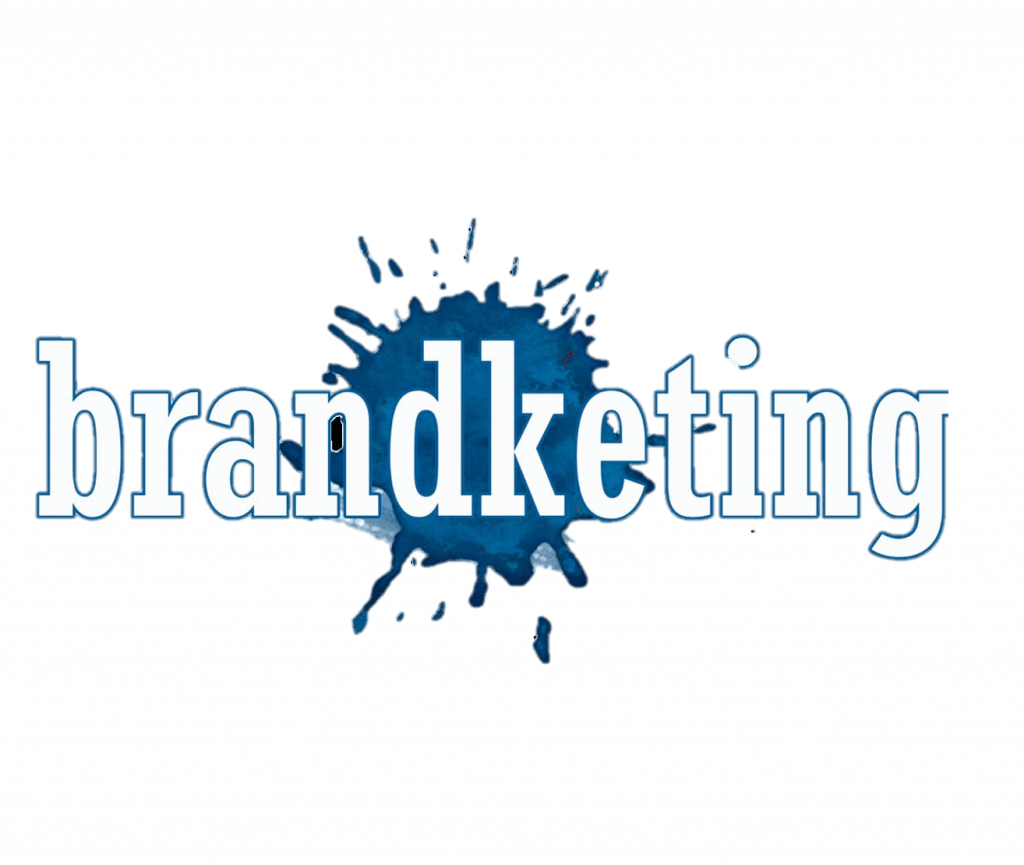